Imagine a society where the universe, humans, and nature coexisted in harmony for thousands of years. China’s ancient name, “The Land of the Divine” tells of a world where deities and mortals together walked the Earth. Music, medicine, calligraphy, clothing, language, and much more were said to have been brought down from above.

Buddhist, Taoist, and other disciplines were then at the heart of society. The world now, more than any other time, needs the values of tradition more than ever. With this in mind, Traditional Culture Revival has taken on this mission to promote, restore and revive the traditional Chinese culture as it existed before communism. 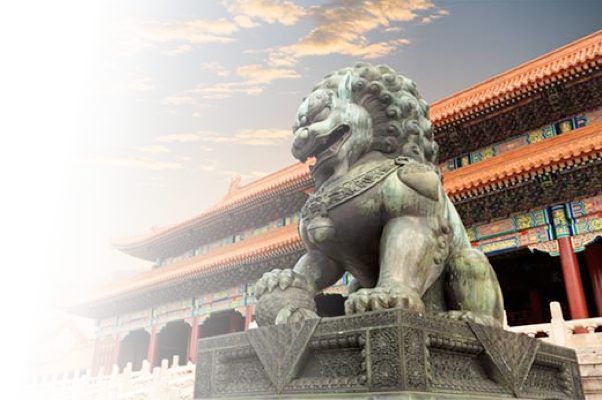 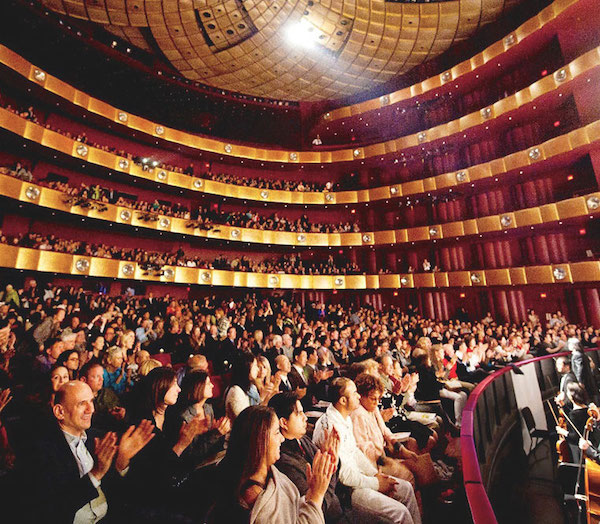 Traditional Cultural Revival is a subsidiary of NTD Nordic. We aim to promote traditional Chinese culture and arts, and are the authorised presenter of Shen Yun Performing Arts in Scandinavia.