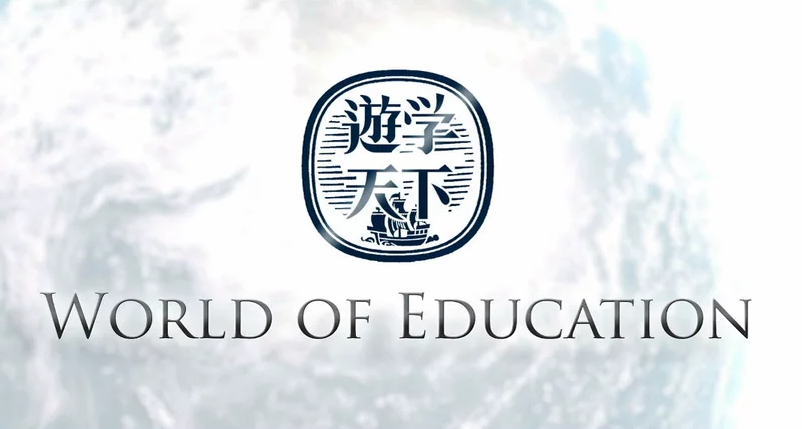 Episodes focus on different universities, viewers are introduced to its history, physical surroundings and standard of academic excellence.

China is a country with a population of 1.3 billion people, 300 million of whom are of the Chinese middle and upper-class who are directing their sights on foreign education to develop their children’s future skills.

Highly regarded and top ranked universities from all over North America and Western Europe, have recognized the importance of this market and are embracing the nearly half a million Chinese students studying and enrolling in foreign universities.

Covering University enrollments from engineering to economy, to science and technology, World of Education is an exclusive program series created by New Tang Dynasty Television which broadcasts directly into Asia and China via satellite, aiming to provide information, motivation and inspiration for Chinese and international youth with the financial and intellectual advantages to study abroad.

Each Episode of World of Education, focuses on a different university, in which viewers are introduced to its history, physical surroundings and standard of academic excellence. In selected and polished interviews, the program introduces the University Principal, the academic staff and students as they enrich our knowledge with the best of what their university has to offer.